For An "INCREDIBLE" Shabbos

An EXPERIENCE you haven't had before!

We looking forward to bestow on you throughout Shabbat.

After obtaining his Electrical Engineering degree in New York, Yossi Walis returned to Israel to serve in the Israeli Air Force where he obtained the rank of captain. In 1980 Yossi graduated Arachim’s first Seminar and four years later assumed his current position as president of Arachim International and Manof with just 5 full time employees.
Today Yossi Walis heads one of the most powerful kiruv organizations that touches hundreds of thousands of Jews across the globe. It is under his leadership that has brought Arachim to its present position - a leader in the field of furthering Jewish awareness.
Currently Arachim employs over 400 full time staff around the world and thousands of volunteers making it possible to run over 150 Seminars in Israel and tens of Seminars across the world in 9 countries such as Argentina, Italy, France, South Africa, U.S.A and Canada.
Rabbi Wallis recently shared his life experiences in the greatly acclaimed book "Incredible!"

Rabbi Nachman Seltzer is the author of twenty four books, including such classics as The Network, The Link and The Shadows, (fiction); Child Of War and Nine Out Of Ten (biographies); and the “It Could Have Been You” series (short stories). He is also the author of the bestsellers, Class Acts, 48, Inside Their Homes, and the greatly acclaimed book Incredible! which he recently wrote in conjunction with Rabbi Yossi Wallis of Arachim.

Rabbi Seltzer is a columnist for the International Hamodia Magazine, where his true life stories are beloved around the world. He received his semicha from Rav Yitzchok Berkovitz at The Jerusalem Kollel and teaches in various post-high-school programs for American students studying in Eretz Yisroel. 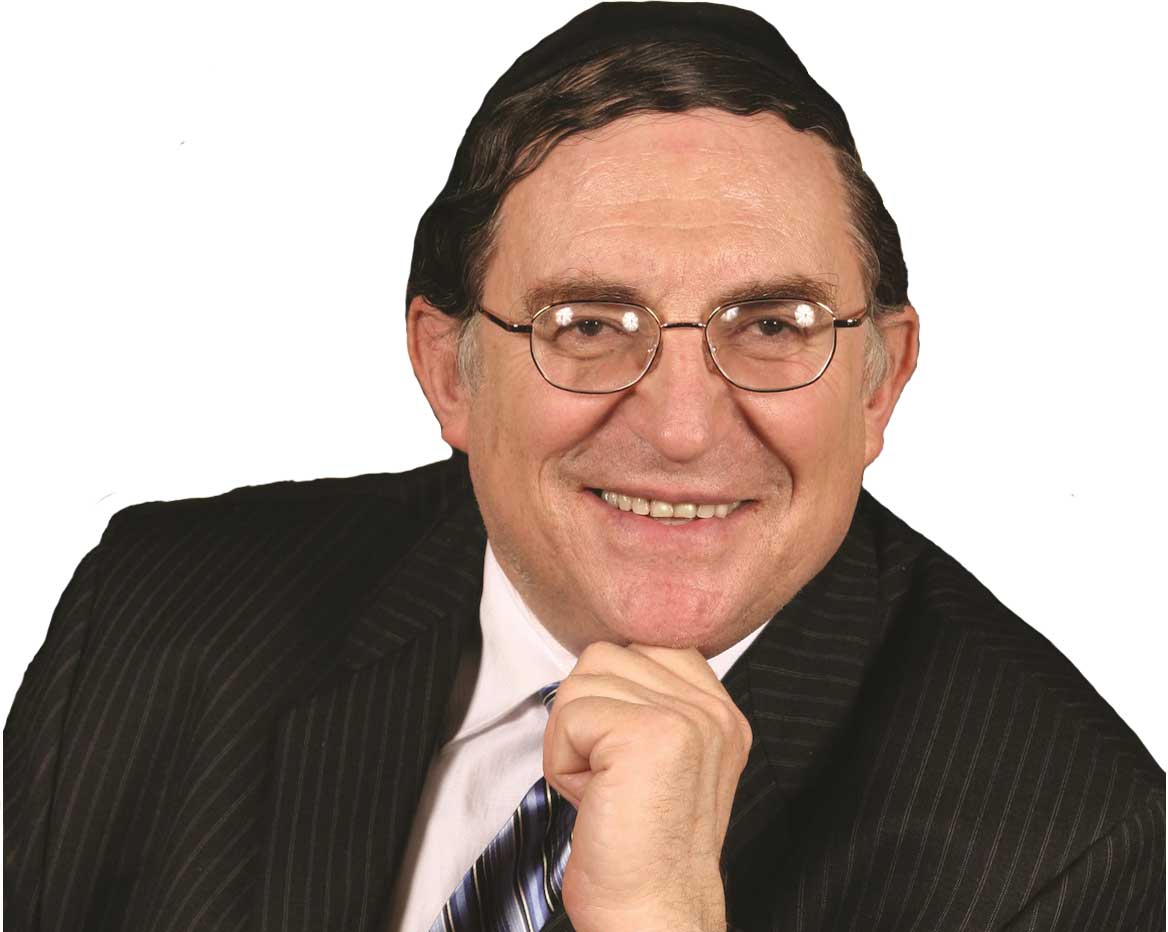 Rabbi Pesach Krohn is a fifth generation mohel and has served in the tri-state area, as well as in Israel, Bermuda and Puerto Rico.
Rabbi Krohn Has been involved in the founding of Migdal Ohr network of schools in Migdal Haemek, Israel, under the leadership of Rabbi Yitzchok Grossman.
He has also been a founder of Shevach High School in Flushing, New York and serves on its board of Directors.
Rabbi Krohn now serves on the Presidium of Congregation Adas Yereim, Kew Gardens, New York, under the leadership of Rabbi Y. Teitelbaum. 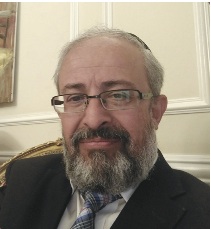 Rabbi Kalazan has gained renown as a senior lecturer for Arachim on Jewish Philosophy for over 30 years. Rabbi Kalazan gained his Jewish philosophy education in Knesses Chizkiyahu Yeshiva, in Kfar Chassidim, where he studied for more than a decade. Today, Rabbi Kalazan lives in New York, and is a key lecturer in dozens of Seminars, workshops and courses in Israel and across the world. It is he who has worked over the years to develop the curriculum for Arachim's Seminar for academics.

Mrs. Chaya Ivy Kalazan, former teacher at Neve Yerushalayim and Meo'hr Bais Yaakov Seminary in Israel, Currently teaches at Maalot Seminary/Gamla College for women and at Reb. Bulka's Tichon Hachadash Beis Yaakov. She also lectures at The Jewish Renaissance Center for women in NYC and for The Ohel Sarah Amen Group in Nassau County. Mrs. Kalazan's lectures cover a broad range of topics, including her popular series on Taamei Hamitzvot- deepening our understanding of the various mitzvot we keep throughout our lives. 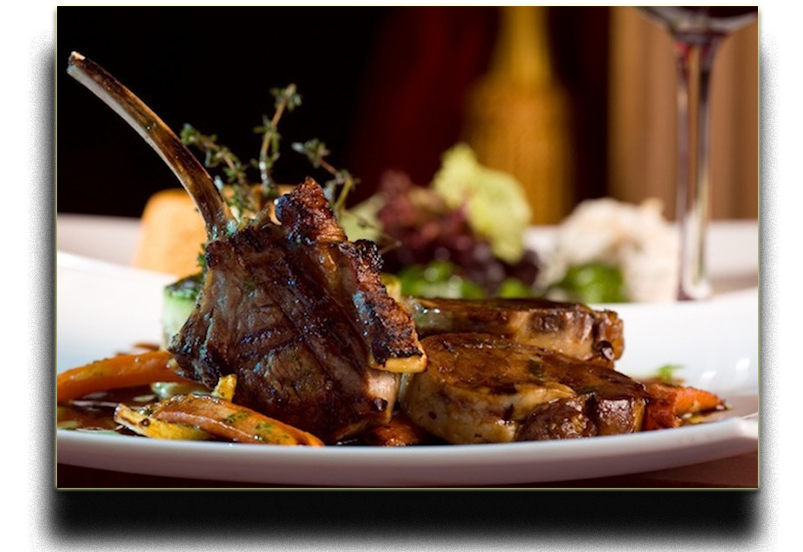 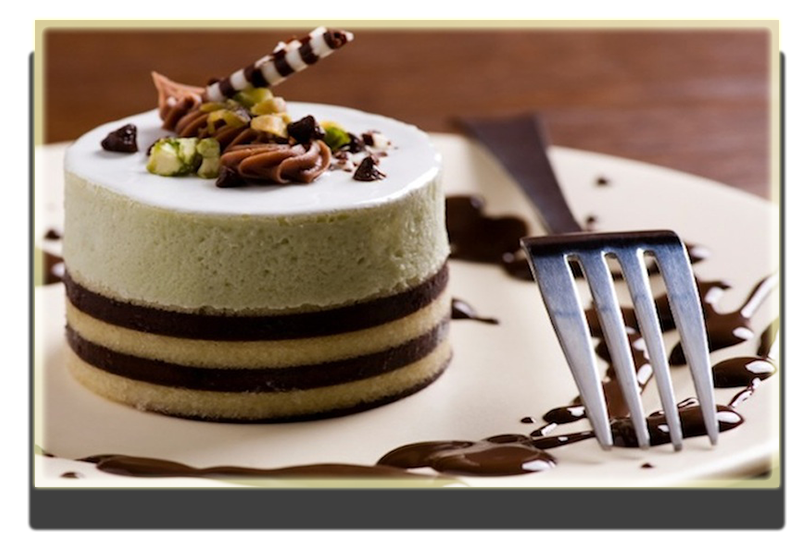 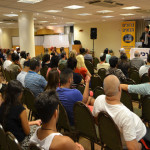 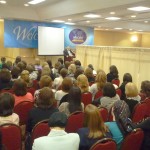 Arachim has stood among the leading organizations raising Jewish consciousness around the world for over thirty-eight years. Via an impressive array of programming, personal counseling, and community services in cities across the globe

This past year, 115 seminars were attended by almost 23,000 adults and children. With a staff of 360 workers and 2070 volunteers, we also provide follow-up support for seminar graduates by assisting families in koshering their kitchens, transferring their children to religious schools and providing extra tutoring when needed.

It could be something that someone says or does, or maybe something in the news. Sometimes a shock or trauma is involved, but in many cases there is no apparent explanation at all. A Jew who was very far from Torah, suddenly finds himself wanting to know more about his own religion

Anyone can do it! Please let us know the name of the speaker you’d like to host, date, location and type of audience

Here is a small part that would give you a little understanding what are Arachim is and what it's stand's for, although its about 1:24:20 video it might be a long movie but its actually the "tip of the ice" of understanding what is Arachim organization.